A major focus of theoretical research at Carleton is the phenomenological study of theories of elementary particles applied to existing and future experiments. One of the most important questions in particle physics is the nature of electroweak symmetry breaking, the mechanism that gives particles their mass.  Examples of theories that address this question are supersymmetry, dynamical symmetry breaking, and the Little Higgs and Higgless scenarios. More ambitious Grand Unified Theories attempt to unify the strong and electroweak interactions. An important task is to test various theories and search for evidence that might identify which of the many possibilities actually describes nature. Strategies include searches for exotic new particles as well as seeking to explain anomalous experimental measurements in terms of physics lying outside the current paradigm of particle physics. 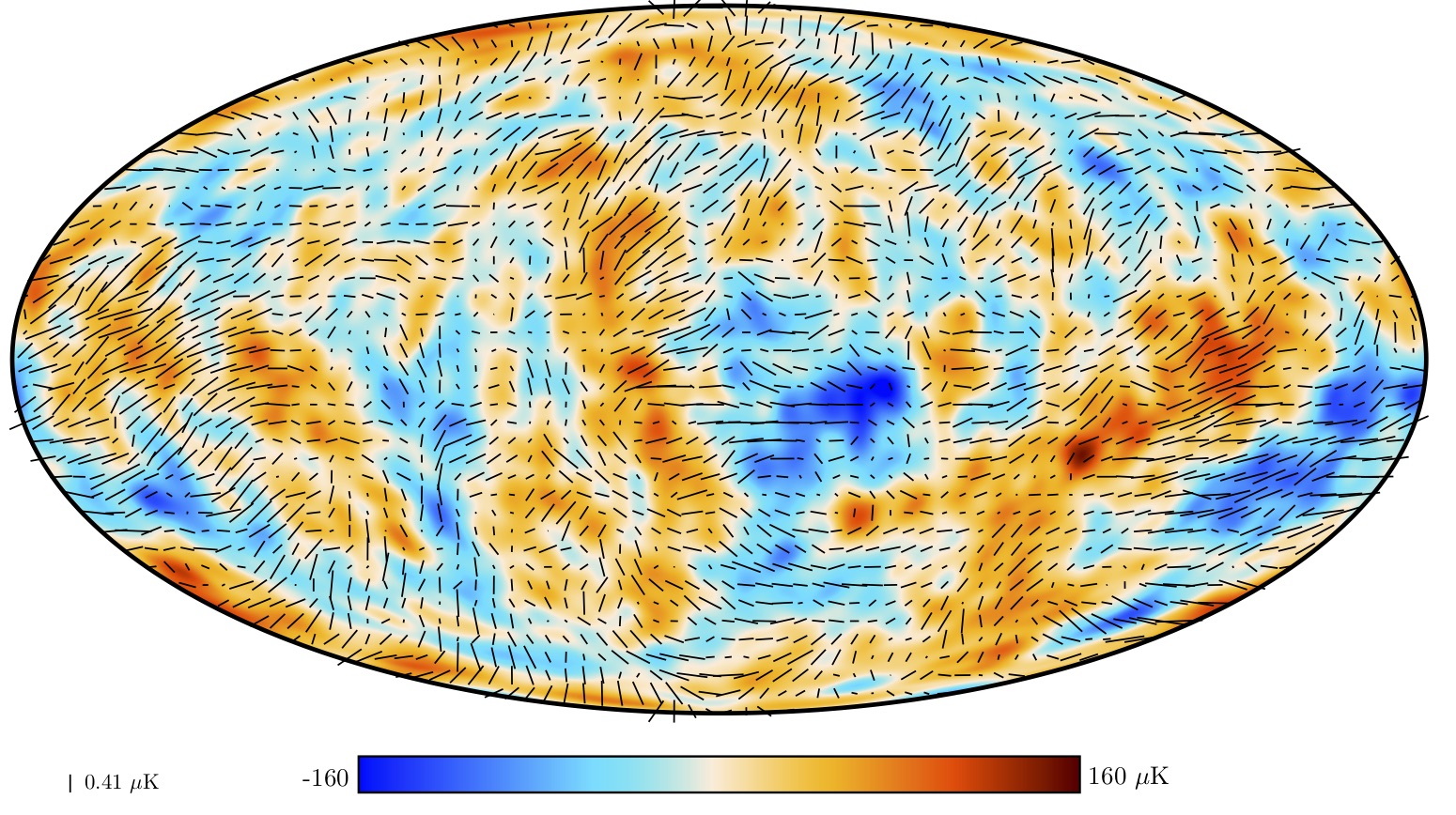 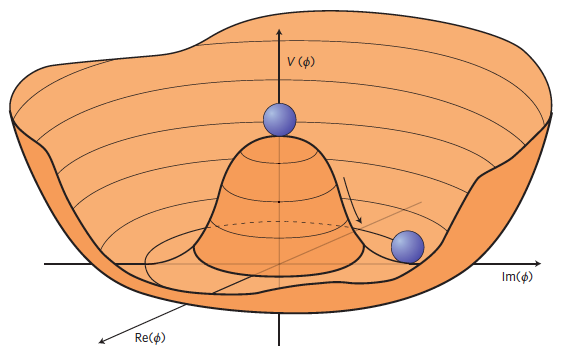 Alongside these ground based particle colliders, Carleton researchers use space based measurements of cosmic rays, primordial cosmic radiation, and gravitational waves to shed light on the complicated particle dynamics of the early universe. Some members of the group are specialized in the fields of astroparticle & cosmology, two fields that focus on solving large scale issues of the universe. Members have contributed to the areas of dark matter physics, the origin of neutrino masses, and inflation.

Carleton theorists have applied their expertise in phenomenology to many physics studies for future and ongoing high energy experiments. Because phenomenology focuses on experimental consequences of theory it promotes strong interaction with the Carleton experimental groups. These groups are involved with the ATLAS experiment at the LHC, dark matter direct detection with DEAP-3600 at SNOLAB, and neutrino experiments nEXO and HyperK. 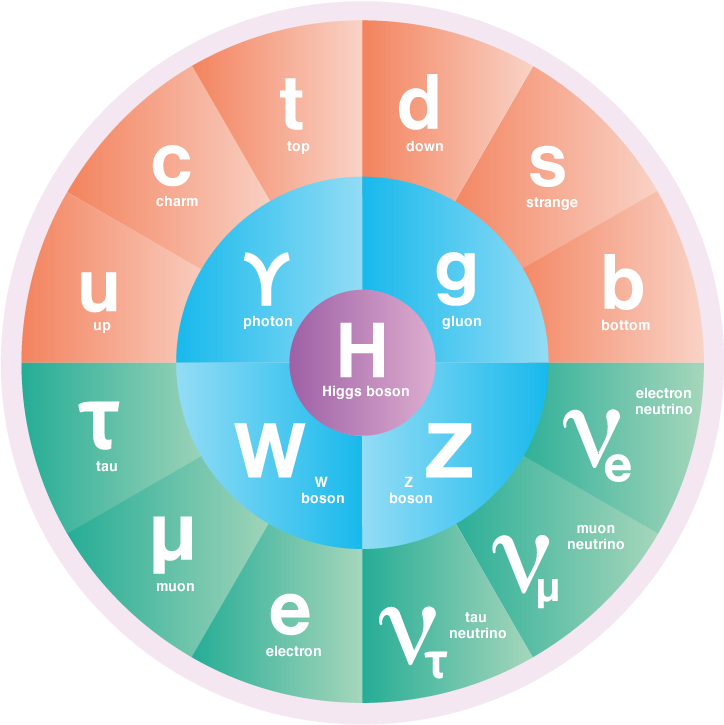 At a more fundamental level, members of the group are also interested in superstring theory, which is a candidate theory of the elementary particles and their interactions at the deepest level. It also governs the structure of spacetime, providing a quantum theory of its gravitational dynamics. The research undertaken at Carleton aims to extract a unified description of elementary particles and interactions from superstring theory, and to find characteristic, testable features of string models. It also aims to study distinctive features of a superstring description of spacetime geometry, such as possible "non-commutativity" of the spacetime coordinates, or “mirror symmetry” of spaces solving the superstring equations.

Another area of study is hadron physics. Although it is accepted that Quantum Chromodynamics is the theory that describes hadrons it is an extremely difficult theory to solve. An important open problem in hadron physics is whether exotic hadrons exist which don't have any quark content, the so-called glueballs, and states with both quarks and excited glue called hybrids. Strategies to find these states are being pursued and the properties of conventional hadrons are also being studied so that we can distinguish between conventional and exotic hadrons.